There's the saying that "When a cardinal appears in your yard, it's a visitor from heaven." 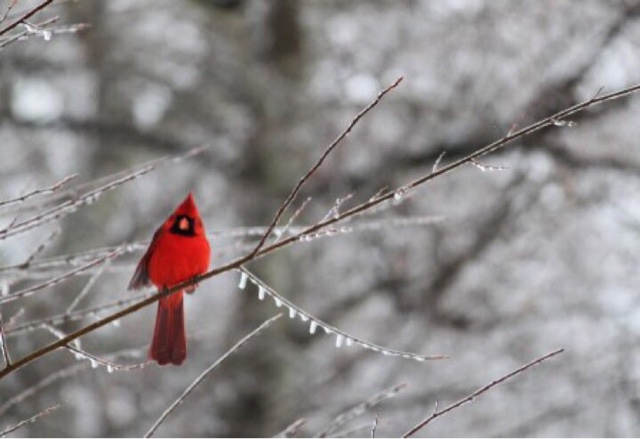 After our last market, I hung my upside down Christmas tree in the gazebo. I'll admit, it's too big for the gazebo, BUT before I had a chance to change it up/take it down, we've discovered the prettiest Cardinal has claimed the tree! Almost every evening late, if you walk out to the gazebo, it flies out of the tree. One night, we just watched each other for a magical few seconds, before it flew away.

So far now, the tree stays in the gazebo...❤️ 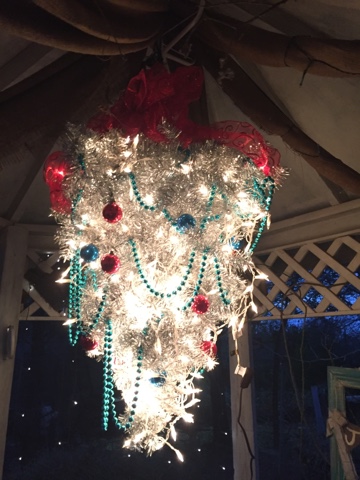 Now, I must add, from a young child, I stayed at Grandmama's house a lot. I guess she liked red birds too, because I don't think one failed to be in her back yard, that we didn't point it out to each other. We stood at the back sliding glass door and watched the cardinals. So now, I always think of her, when I see a red bird. 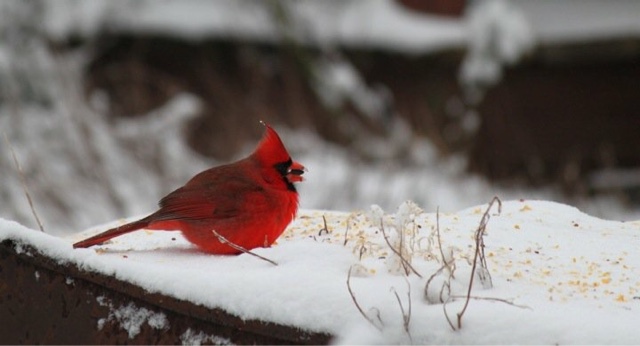 I went to the cemetery this week, to delivery Christmas flowers to my family. It's something I do each spring and December. In Grandmama's old flowers, there was an abandoned bird nest and one little egg. 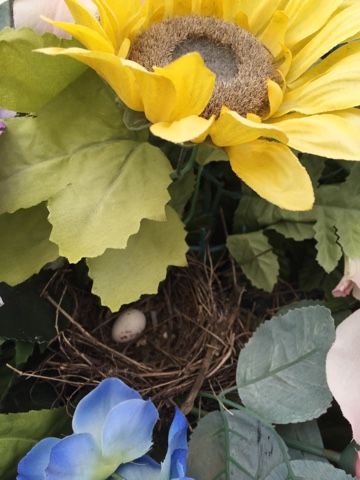 I tell myself that the mama bird raised the other 2,3, or 4 babies successfully and from a place marking death, came life. 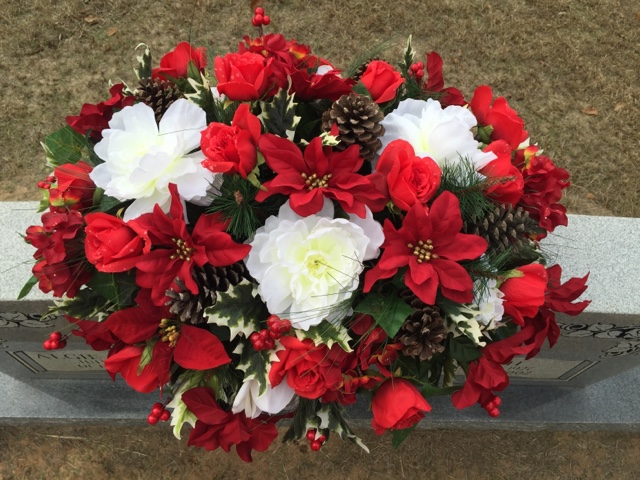 Now her and Granddaddy have new Christmas flowers. I do believe my love of flowers, gardening, cooking sweets, and sewing came from Grandmama. I wish I had watched and learned so much more from her and that she was still here for me to share what I'm doing with her. But in a way, I guess she still is... 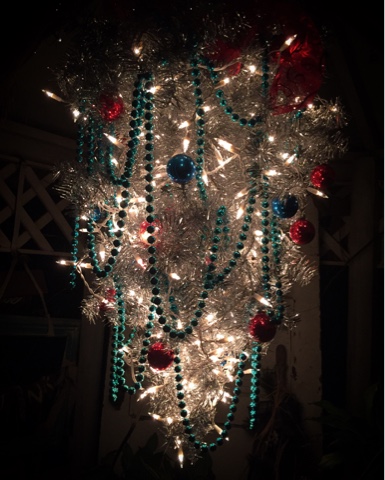 If I take my camera outside, I either see no cardinal or it flies away quickly. Maybe one night, I'll eventually get a picture of the cardinal and the tree in the gazebo. The pictures with the red birds are from 2011, when we had snow and ice. 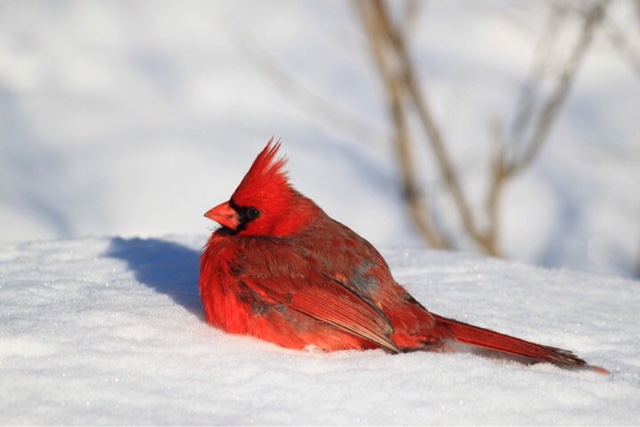 Posted by GypsyFarmGirl at 4:50 AM