Wishing you all a Happy and Safe 4th of July! 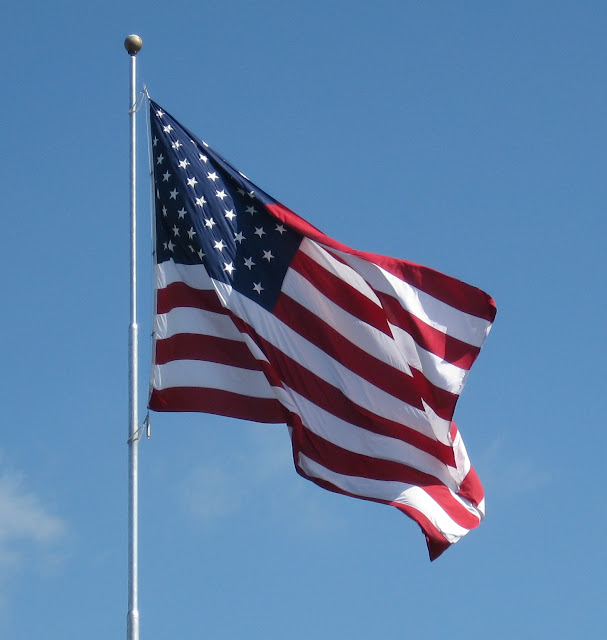 As our nation celebrates its independence, I realized the date holds another significance in my life. It was 25 years ago today, I received my first paycheck.

That morning in 1992, my dad woke me up and ask if I wanted to learn how to drive a tractor that day. A few lessons driving out beside the house and I was in the hay field that afternoon. My Granddaddy stood on the draw bar of his Farmall tractor, giving me instructions on where to go and made me so nervous. I raked hay for an hour and a half and received a paycheck for $7.50! I was paid in the field, that very afternoon.

My family had a commercial hay baling operation and that day they needed two crews running and I became the new hay raker, at 11 years old! The first summer or two, I just raked for the square baler, but before long, I was in the out there everyday. I proudly sported a "farmer's tan" every summer and learned a strong work ethic from my family. I drove my Granddaddy's Farmall 140 when we baled square hay or "Little John," my favorite John Deere tractor when we baled round hay.

I've earned a paycheck ever year since and by junior high I had a checking account and buying most of my own clothes and remember writing a check at the book fare and paid cash for half of my first truck, before I turned 16.

I wish I had pictures of those tractors and events, but back then, the camera didn't get taken out very often, so this is a picture from the hay field a couple years ago. 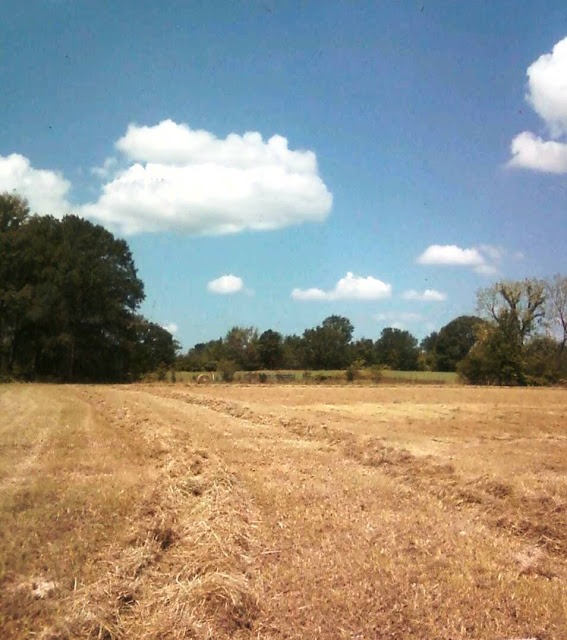 Now, if you think that was the day I became a farm girl, you are wrong... I actually started driving a truck when I was 4 and you can read about that farm adventure here!

Posted by GypsyFarmGirl at 3:57 PM