A Girl and her Brother

There's a relationship that forms between a girl and her Brother.
It takes work and patient. Sometimes he's sweet, nice, cooperates with me and does everything I want him to do. You learn what buttons to push and which ones not to.
There's other times were he's just plain stubborn, doesn't do anything right, gets in a tangled mess, and you want to throw him out in the yard or take a hammer to him. It's not too often he flares up and causes this anxiety and frustration, but ya never know when the needles going to break. Then we fight and I say ugly things.
When he's good, it's great. When he's bad, I'm not a happy camper.
He hums away as he works and this week he's been extra busy, cooperating with me and been productive. 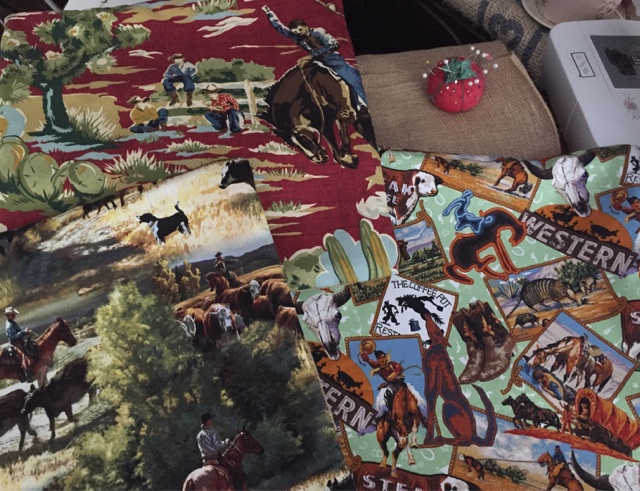 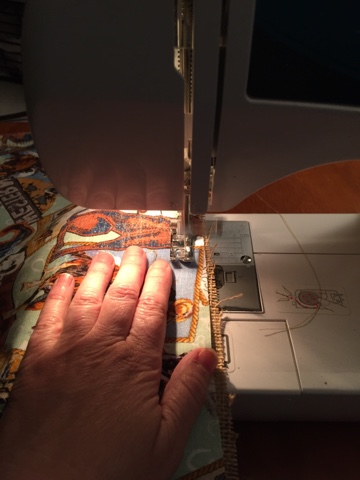 Oh and my real life brother, we fought like cats and dogs when we were growing up. His teachers called him an "Angel" at school, but as soon as his foot hit the ground, as he stepped off the school bus, he was a holy terror! Now, he's a pretty good guy!
Posted by GypsyFarmGirl at 10:43 PM