Monday morning, back in the "factory" (my studio), cranking up the tunes on my phone, and getting busy on wedding orders...

The first song up on my random playlist was The Dirt Road by Sawyer Brown. What a great way to start the day. With a few exceptions, I like old country way better than the new stuff! 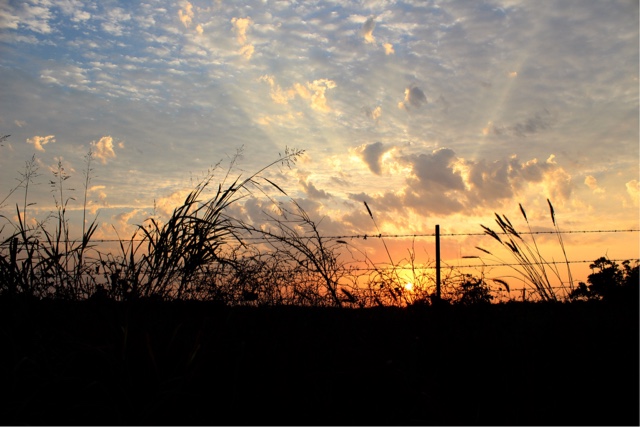 "Daddy worked hard for his dollar, some folks don't, but they don't know which road to follow, because an easy road may lead you astray. I'll take the dirt road, it's all I know... 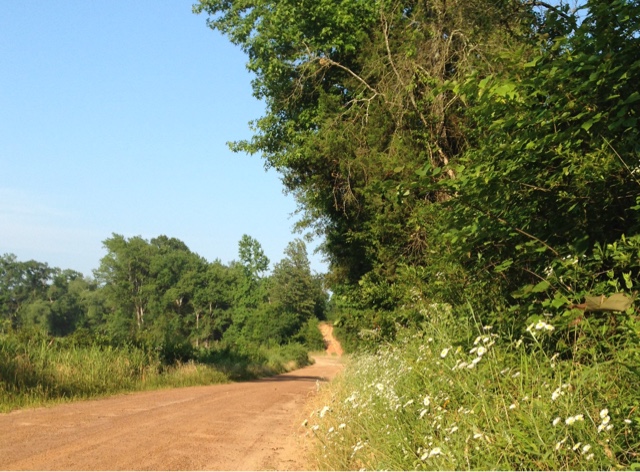 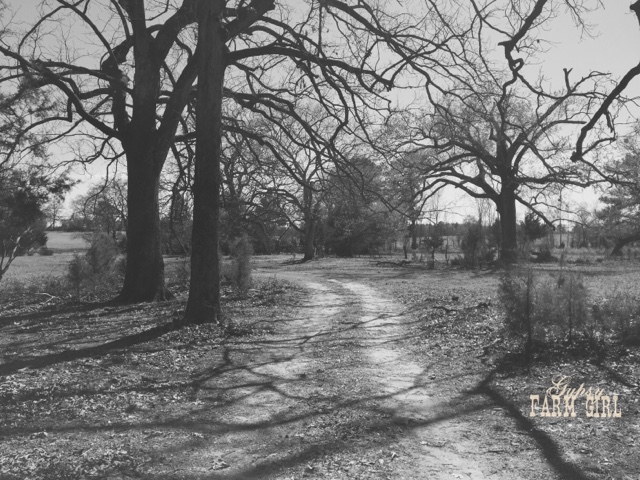 Next up: Old Sh!t by Miranda Lambert: 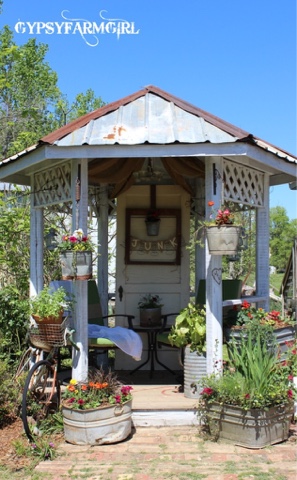 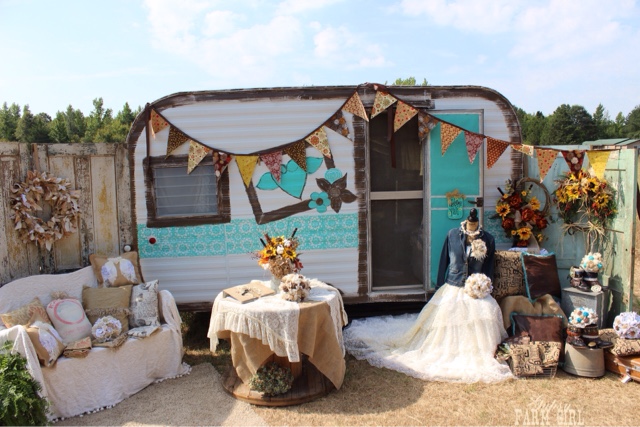 Next up on the random play list: I Hold On by Dierks Bentley 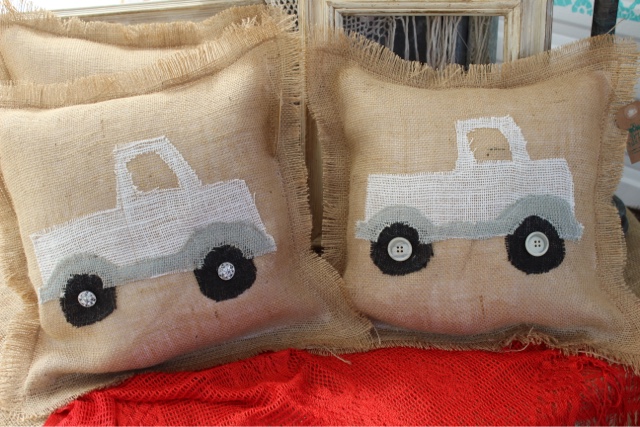 "It's just a beat up old truck, some say that I should trade up... but what they don't understand is its the miles that make a man. I wouldn't trade that thing in for a rocket. What they don't know is my dad and me drove her out to Tennessee and she's still here and now he's gone, so I Hold On... 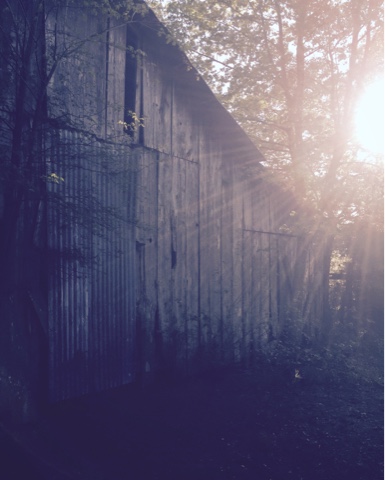 As I worked and the words got to me and I realized these songs describe my life and that doesn't bother me one bit!

I'll keep on loving and working with old stuff,  holding on to and preserving the history of things I hold dear to me and walking the dirt road called life, because "I've been walking it for years and it's got me where I need to go."

Here's each of the songs, that I found on Youtube. Hope you take a listen and enjoy them too.

Posted by GypsyFarmGirl at 3:43 PM